On this tour experience Paris & Beyond. Connect to the rich Black Heritage in Paris. Get an authentic taste of traditional France. See where Josephine Baker lived during the height of her long and illustrious career. Continue to South of France, see all the highlights of the French Riviera from Nice to Montecarlo. Marvel the glamorous city-state of Montecarlo that draws travelers from around the globe famous for Formula One track and Glitzy Casinos 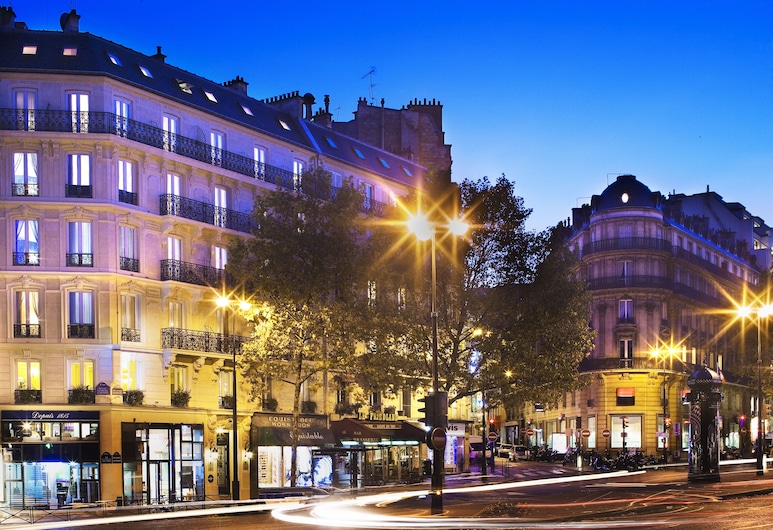 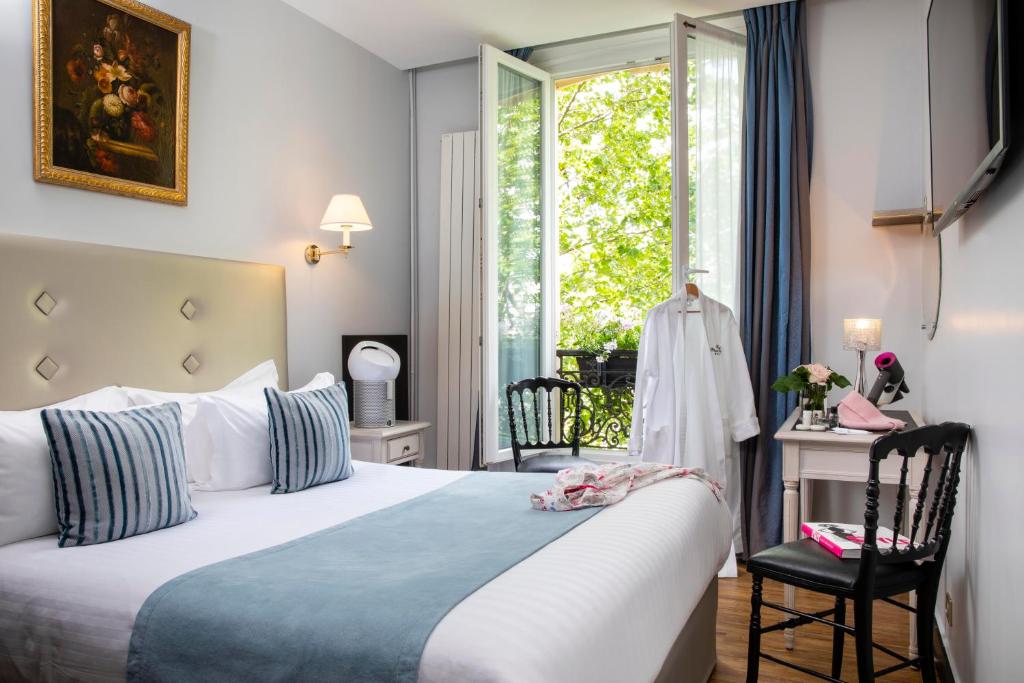 Virtually everything! Hotels, most meals, all of the activities described in the itinerary pages, airport transfers and local guides. Experience and professional Tour Directors and local guides will be with you every step of the way, ensuring a worry free vacation.

A well paced and unhurried itinerary is our goal, after all, you are on vacation! Touring days begin and end at reasonable hours and include frequent stops. You will walk for about 2.5 hours daily across mostly flat terrain, including paved roads and cobblestone streets, with few hills or stairs. You should feel comfortable managing your own baggage at times.

While the occasional early morning departure is necessary, we do our best to ensure a leisurely vacation

We use hotels that are closely monitoring COVID-19 updates and adhering to the guidelines that are set by the National Health Organization and WHO. Along with the Government directions  are preparing to safely reopen and accept guests with thorough precautionary standards set in place, to ensure a safe, healthy and welcoming environment!

Cleanliness and hygiene standards at hotels are of high importance and they have implemented additional measures that meet the latest guidance on hygiene and cleaning, to ensure the safety of our guests and team daily. The hotels are using cleaning & environmentally friendly products and protocols that are effective against viruses.  They are conducting enhanced training and corona virus awareness, updating our team in response to the new standards COVID -19 has set for our well-being, onward

A post signage on entrance door that no one with a fever or symptoms of COVID-19 will be permitted in the hotel Public spaces. They will perform cleaning and disinfection in all public spaces with increased frequency; Hand sanitizers have been placed at all areas  and team facilities including lobby, dining outlets and reception desk, bathrooms and offices. The hotels will provide  surgical masks and gloves to guests and staff according to the new guidelines . Designated signage at all public areas, notifying guests of keeping social distance, wearing masks, use hand sanitizers.

Elevators, must be used by one passenger at a time, or guests sharing the same room. Still, we encourage you to use the stairs.

Rooms. Key prevention protocols are followed to clean the rooms with particular attention paid to high touch items. A rigorous cleaning after guest depart and before the next arrival.  More detailed information is provided in each room

Back of House.  Screening of all teams, in each shift before entering  the Hotel, for symptoms to  Immediately exclude anyone. In the spaces where  Hotels team is working we are increasing the frequency of cleaning and focusing on high-touch areas like  entrances, locker rooms, laundry rooms and  offices

The hotels will ensure to follow Food Safety Policies as well with daily cleaning and disinfection of the kitchen and other food preparation areas, surfaces, proper cooking and storage of food and hygiene practices.

Our suppliers use transport companies, those have implemented to enhance hygiene protocols, to comply with physical distancing requirements by relevant government authorities and to give you peace of mind when you are travelling during these new times.

Following the outbreak of COVID-19, the transport companies  have taken additional measures to elevate our hygiene and sanitary practices in accordance with guidance from the World Health Organisation (WHO) and as required, applicable government regulations.

The Driver training provides them with the latest hygiene protocols. They will clean and disinfect all surfaces including handrails, door handles, tables, seats, air-conditioning filters and overhead lockers on a daily basis.

All our guests are asked to follow hygiene practices recommended by the World Health Organisation including the thorough and regular washing of hands and sanitizing when required.

Hand sanitizer will be available on board for your use throughout the day.

Please bring your own washable face mask and gloves with you, and additional hand sanitizer to make you feel comfortable, as these will be required to be worn in public in some countries.

Should an unexpected situation arise, additional face masks, rubber gloves, antiviral sprays and wipes will be available for guest distribution on all trips.

The health and safety of our passengers and employees is our top priority. As questions and concerns arise as a result of COVID-19, our group of companies has taken a number of precautionary measures to provide the highest level of protection for our customers and team.

Our COVID-19 measures include:

At this time we don’t know what the exact future effects of Covid-19 will be on tourism in France. We hope that all attractions and hotels included in this offer will reopen and will continue to operate in 2021 but we may have to look for alternatives where this is not the case and we do appreciate your flexibility. We also do not know if social distancing restrictions will continue and so reserve the right to limit numbers on coaches and review prices if appropriate if these restrictions are applied by the governments.

Covid-19 Reschedule: Your tour qualifies from a reschedule to a future date based on government advisories. A mutually agreed date with the tour leader will be announced and all the deposits will be retained for future travel for the same trip.

Voyages Hub reserves the right to levy a surcharge commensurate to the fuel increase at the time of operation of this movement.